Thank You for Your Support 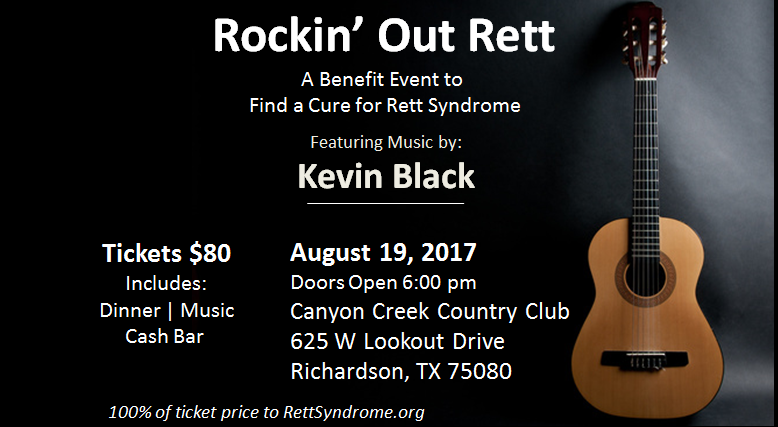 Benefit hosted by Steve and Kay Wood on behalf of RettSyndrome.org

Currently there is no treatment or cure. However, a new drug is near FDA approval that will treat the symptoms and a cure is on the horizon. Funding for research is critical to save these little girls.
Learn more about Rett Syndrome.

Rett Syndrome affects over 350,000 girls including our twin grand daughters Kaylie and Kenzie

Every 2 hours a girl is born with Rett Syndrome.
Rett Syndrome is a devastating disease that takes a toll on the girl and the care givers. Girls with Rett Syndrome lose their ability to walk, talk and use their hands. It is accompanied by digestive problems, breathing issues, seizures and anxiety. Affects 1 in 10,000 live female births worldwide, it is more common than Huntington’s disease and Muscular Dystrophy.

You Can Make a Difference

Join us for this benefit event that will include dinner and feature music by Kevin Black. Dave Clements, professional photographer, will also join us. Dave is a photographer for music artists and Presidents, and has produced a great photo book called Raising a Hand. It is a beautiful book full of musicians like Paul McCartney and George Strait who agreed to raise a hand for Rett. 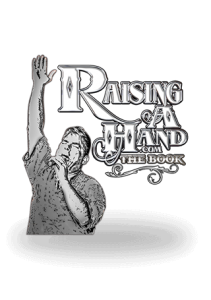 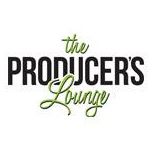 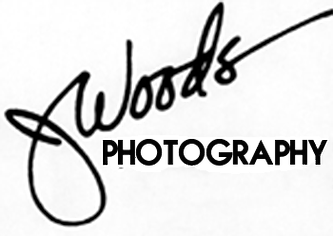 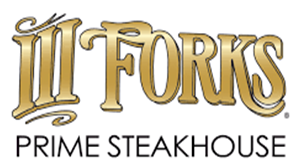 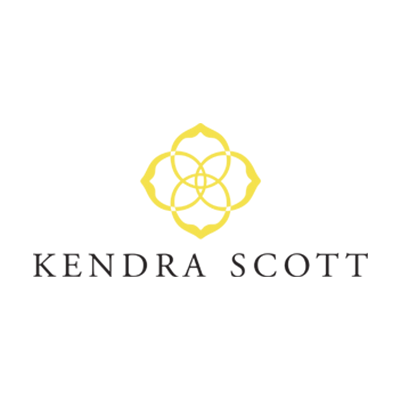 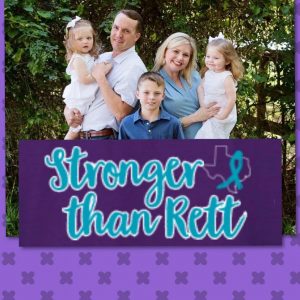 Kevin Black has been performing around the United States and abroad for over 35 years. His audiences have included Presidents, Generals, and celebrities in the movie industry as well as the music business. He has entertained crowds in numbers from as little as two to as large as 60,000.

Following his successful Dream On album, his latest record, Kevin Black– SOLD OUT Live at Dosey Doe, proves that he has carved his own niche in the hearts of his fans, and those who follow this well-loved singer/songwriter’s career know that he turns every show into a party.

Armed with a gregarious personality, quick wit and undeniable talent, Kevin, along with his younger brother, superstar Clint Black, continues the family tradition of music excellence.

He continually brings to the table heartfelt lyrics, impressive fret-board firepower and powerful vocals. Regardless of the size of the audience, Kevin sings every song with a passion so intense that no one can deny his love for music or his desire to entertain his fans. Because of this, his repertoire exceeds that of most music artists. It ranges from country, pop and rock n’ roll to rhythm and blues. And since Kevin is a huge fan of the 50s, it’s likely that you will also hear a touch of the “golden age of rock n’ roll.”

Kevin continues to perform regularly, along with his son, Coleton. Son Marshall is also an accomplished musician.

Kevin is known as much for his contribution the Rett syndrome research cause as he is known for his top-notch shows. The native Houstonian’s interest and involvement with Rett syndrome is personal, having lost his 16-year-old daughter, Cortney, to the disorder. His signature song, A Tear for You, is written as a tribute to her.

For the past decade, he and Clint have devoted much of their time and talent to the Rett cause, playing a major role in helping raise funds for research that will one day soon result in a cure. Kevin’s latest project, along with his manager/photographer Dave Clements, is a photomontage of over 200 of music’s top artists, Raising A Hand; the book.  All proceeds will go toward funding a cure for Rett syndrome.

Kevin’s latest endeavor involves photography and when he’s not on stage, you can find him behind the lens of one of his favorite cameras. Some of his photos can be found in Raising a Hand, including the shot taken of Clint.

Kevin has risen to the challenge of being the brother of a country music superstar. Those who have seen Kevin Black perform know there are no coattails needed for this ride. Kevin has been asked for a return performance at just about every engagement he has ever booked. That alone is a testament to his talent as a live entertainer…

100% of the tickets, sponsorship's and donations go to Rett Syndrome research to find a cure and treatment. Rettsyndrome.org is a 501c(3) non-profit corporation. Your ticket and / or donation is tax deductible to the extent allowed by the law.